The UK’s biggest banks are set to make bumper profits from rocketing interest rates even as they pull mortgage products from the shelves and leave savers with meagre returns on their deposits.

The financial turmoil sparked by Chancellor Kwasi Kwarteng’s “mini” Budget has seen markets betting interest rates in the UK could peak at 5.8 per cent next spring, creating a bonanza for high street lenders who will rake in returns for holding nearly £900bn of deposits at the central bank.

“There’ll be an embarrassment of riches — bank margins will look very wide in the third quarter,” said one senior banker, describing it as “a cha-ching moment”.

The Bank of England has already pushed interest rates up to 2.25 per cent from a record low 0.1 per cent during the pandemic last year, as it attempts to fight inflation.

The UK’s four largest banks — Barclays, HSBC, Lloyds and NatWest — have roughly doubled their reserves over the past three years and held nearly £900mn in the central bank at the end of the first half of 2022, yielding almost £20bn at the current base rate.

Each additional 10 basis point rise would add close to £1bn in net interest income a year.

The boost to banks’ bottom lines came as more than 1,600 mortgage products were withdrawn by lenders over the course of the week following market upheaval after Kwarteng’s fiscal event, prompting the Financial Conduct Authority to contact banks as would-be borrowers were left in the lurch.

High street lenders have also failed to pass on their gains from rising base rates to savers, creating what one senior banker called a “two-tier market” as smaller competitors offered more competitively priced products.

Barclays pays 0.25 per cent on its everyday easy access savings account from £50,000 to £1mn, while NatWest’s instant saver offers 0.4 per cent. By contrast, Yorkshire Building Society, which is on the best buy table of highest rates, pays 2 per cent. Chase UK, JPMorgan’s digital bank, offers 1.5 per cent on savings of up to £250,000.

For European and UK banks, the rapid rise in interest rates as central banks battle inflation marks a reversal in fortunes after a decade in an ultra-low rate environment and lagging behind US peers.

About 85 per cent of the sector beat analyst estimates for second quarter pre-tax profits, as higher rates improved net interest margins — the difference between what a bank pays for deposits and what it earns from loans and securities.

The largest domestic banks — NatWest, Lloyds and Barclays — are estimated to increase revenues by £12bn from 2022 to 2024, according to Jefferies. UBS analysts said that a 0.5 percentage point increase on the rate curve would increase profits before provisions by 3 to 4 per cent for UK banks.

But shares in the UK’s largest banks have fallen between 7 and 12 per cent over the past month, pressured by the Russian invasion of Ukraine, supply chain issues and now uncertainty in the mortgage market.

There are fears that borrowers may not be able to afford rising rates in excess of 5 or 6 per cent. One senior banker said that higher rates would impact housing demand as early as the fourth quarter of 2022.

Nevertheless, in the short term, banks are “unlikely” to put aside meaningful provisions for bad debts in their third-quarter results next month despite these concerns, said Gary Greenwood, analyst at Shore Capital.

He said this was because forecasts for unemployment and property prices, the two big drivers of loan impairments, were “pretty robust”.

The government’s cap on domestic energy bills of £2,500 per annum for the next two years also mitigated a potential strain on profits. Analysts at Jefferies estimated that without it, UK banks would have lost 2 per cent of pre-tax profits on average.

Omar Keenan, co-head of European banks equity research at Credit Suisse, added that banks were starting from low levels of defaults and had built up provisions quickly during the pandemic; further provisions would be taken more incrementally.

“It’s a bit of a tricky picture,” he said. “Bank profitability has recovered because of the higher interest rates, the default rate has stayed low and the balance sheet has improved over Covid, but the outlook is weakening.” 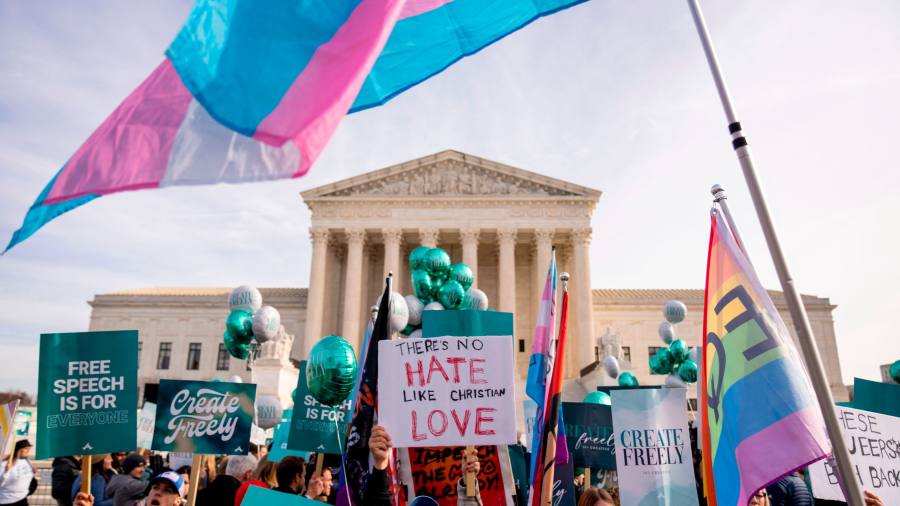