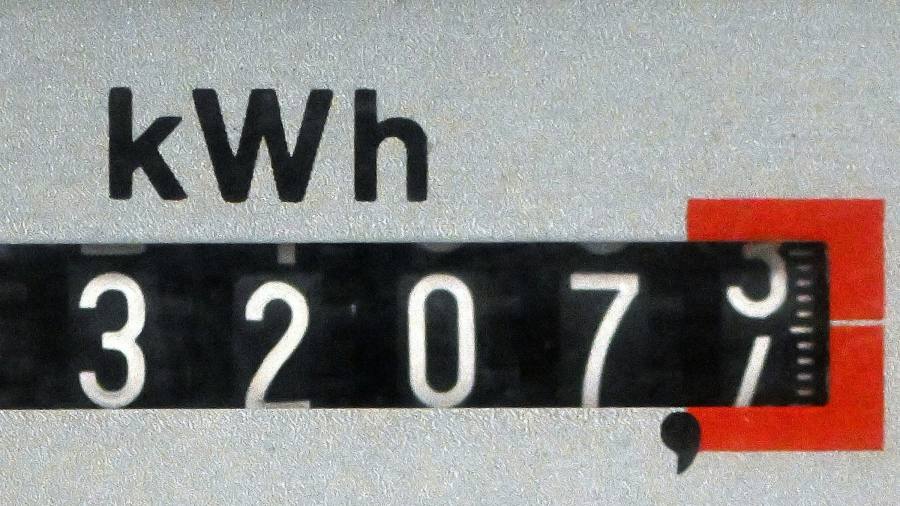 British households face paying tens of millions of pounds in administration costs for the government’s controversial scheme to reduce energy bills by £200 in October.

The energy bills support scheme has been widely criticised by opposition parties and consumer groups because the £200 discount will have to be repaid by consumers in annual instalments of £40 starting in 2023, when electricity and gas prices are forecast to still be at elevated levels.

A government consultation document about the scheme suggests the costs of administering the scheme will be recovered separately via Britain’s energy price cap, which dictates bills for 22mn households.

Based on past energy rebate schemes, these costs could be as much as £28mn, according to the document from the Department for Business, Energy and Industrial Strategy.

The revelation over administration costs has amplified calls from fuel poverty campaigners for the £200 discount to be turned into a grant that does not have to be repaid — at least for the very poorest households.

Peter Smith, director of policy and advocacy at National Energy Action, a charity, said that if left unchanged, the discount would do “very little to help soften the brutal impact of the energy crisis”.

“The Treasury and [the business department] must urgently reform the proposal for the poorest households by making it a grant not a loan,” he added. “If they don’t, a scheme designed to help will make the lives of those in fuel poverty worse.”

Gillian Cooper, head of energy policy at consumer watchdog Citizens Advice, said: “People cannot be put in the position of paying back the rebate on top of even higher bills — it’s a recipe for hardship. The government should remove repayments and turn the rebate into a grant, or at the very least suspend repayments ‘till prices fall to normal levels.”

The business department’s consultation document describes how energy suppliers, which will deliver the £200 discount on bills, will be able to recover “reasonable costs”.

Such costs will probably be “incorporated” into future levels of Britain’s energy price cap, according to the document, adding that the government will “work with [energy regulator] Ofgem to ascertain the most appropriate way to incorporate these costs”.

The document said ministers considered the 2014 “government electricity rebate”, which recompensed households for the costs of environmental policies, to be a “close proxy to the anticipated costs” of the energy bills supports scheme.

Critics of the energy bills support scheme have warned the £200 discount will be wiped out by a further anticipated increase in the UK energy price cap, which is altered every April and October.

Cornwall Insight, an energy consultancy, is forecasting the UK energy price cap will probably remain at over £2,200 per household in April and October 2023, based on average usage.

A YouGov poll commissioned by consumer champion Martin Lewis’s Money Saving Expert website in February showed than more than half of the 1,665 adults questioned would opt out of the energy bills support scheme if they could, given concerns that prices will still be high in 2023 when repayments towards the £200 discount will start.

The business department said that it would seek to recover the £200 via a new levy on electricity bills “at a rate averaging no more than £40 a year per eligible meter point”.

“We will ensure the energy bills support scheme is simple and supports as many people as possible,” it added. 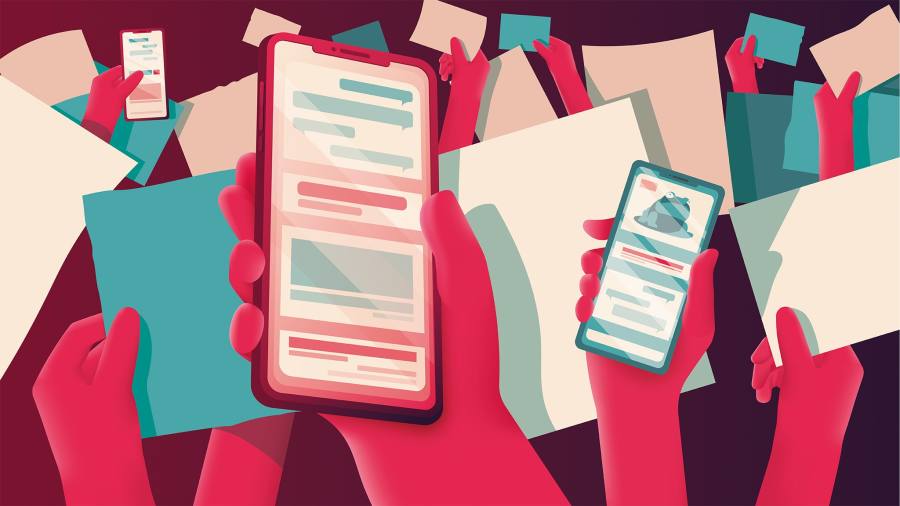