Whisky on the table as Boris Johnson heads to New Delhi 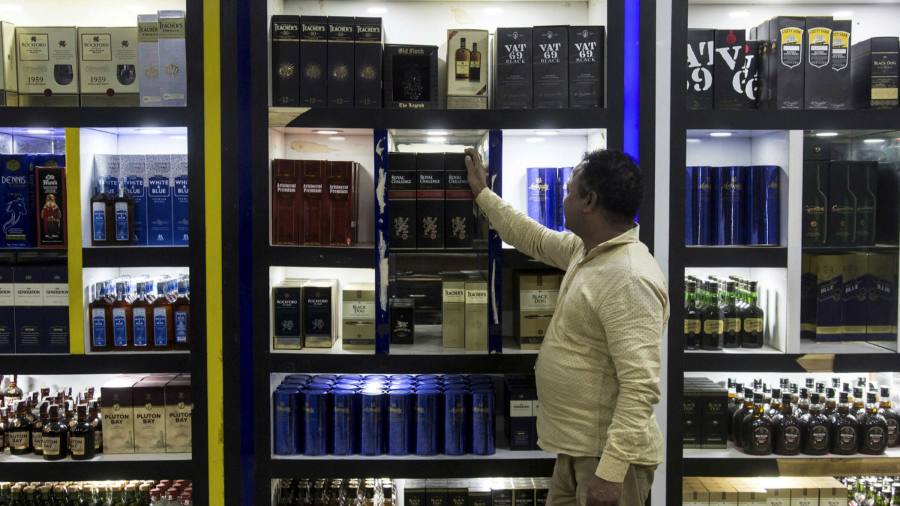 India is the world’s largest whisky consumer, and the second-largest Scotch export market by volume. But the British industry blames 150 per cent Indian tariffs on imported liquor for holding back growth in the country of 1.4bn people.

New Delhi’s levies on British whisky makers have become a sore point in UK-India trade relations and a core issue in trade talks that began earlier this year.

Johnson will travel to India this week and meet prime minister Narendra Modi as he looks to advance the negotiations and broaden security co-operation in response to Russia’s invasion of Ukraine.

Jean-Etienne Gourgues, chair of Chivas Brothers, part of France’s Pernod Ricard group, told the Financial Times that “the odds have never been so high” that a trade deal would be reached.

Scotch “is a very small portion of all the whiskies which are being enjoyed [in India]”, he said. “The midterm target would be to at least double the size of the market. And with the size of the population of the middle class, I’ve seen the appetite is extremely high. It should become one of the top markets.”

India currently takes 1.2 per cent of British exports — it is the UK’s 21st-biggest export market — and UK firms currently sell more to countries including Singapore, Sweden and Norway.

London and New Delhi last year agreed a UK-India Comprehensive Strategic Partnership to boost investment and jobs as part of a plan to double trade by 2030. But analysts remain sceptical that a long-mooted free trade deal could be reached and finalised in time for both British and Indian general elections in 2024.

New Delhi’s longstanding demand for easier access to British visas for Indian students and skilled workers has proved politically contentious in the UK.

Trade secretary Anne-Marie Trevelyan told the Financial Times in January that “everything is on the table” including immigration as the countries look to finalise a deal.

Sam Lowe, a trade expert at the Centre for European Reform, said the UK had already given India “a lot of what they want” on immigration after Brexit and that a trade deal between the two sides was now possible.

The removal of the so-called Tier 2 cap on skilled workers coming to the UK in December 2020 — and the UK’s decision to put Indian workers on the same footing as their EU counterparts — was a key moment.

However, India is expected to push for more access for its students and workers to come to the UK in trade negotiations, to the discomfort of some Conservative MPs and immigration hawks in the Home Office.

“Boris Johnson could do this, but it would involve a bit of a fight with the Home Office,” Lowe said. However, he warned that any trade deal between India and the UK might initially be “quite shallow”.

He added that the politics “were not in the right place” for an early and ambitious trade deal, given New Delhi’s refusal to criticise Russia’s invasion of Ukraine.

Indian authorities have long been wary of opening up domestic industry with free trade deals, but the country recently signed an agreement with the United Arab Emirates and an interim deal with Australia.

Most Indian whisky is locally produced and high levies on imported liquor are an important source of revenue for Indian authorities. But the country has also long taken an antagonistic view of the alcohol industry, with outright prohibition imposed in a number of states.

The Scotch Whisky Association says a reduction in tariffs “must be the priority” in trade talks, and said it hoped the two countries could reach an interim “early harvest” agreement ahead of a full trade deal. 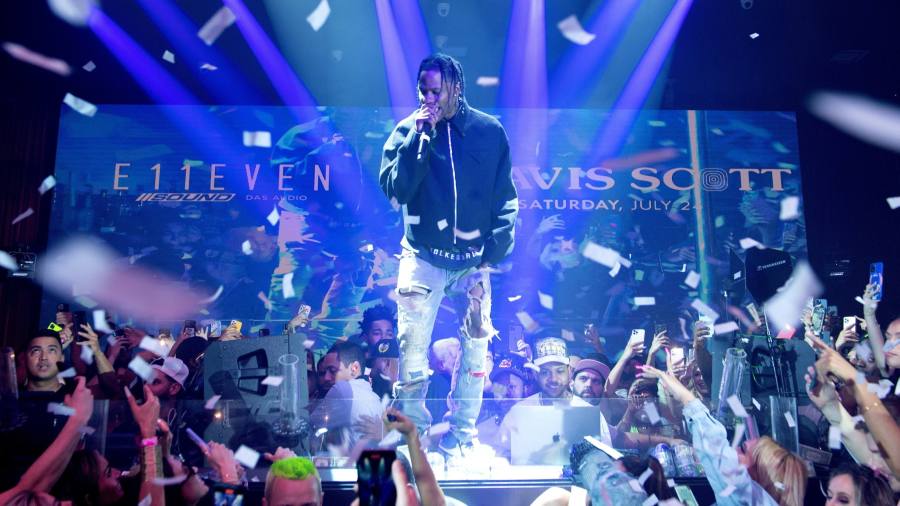