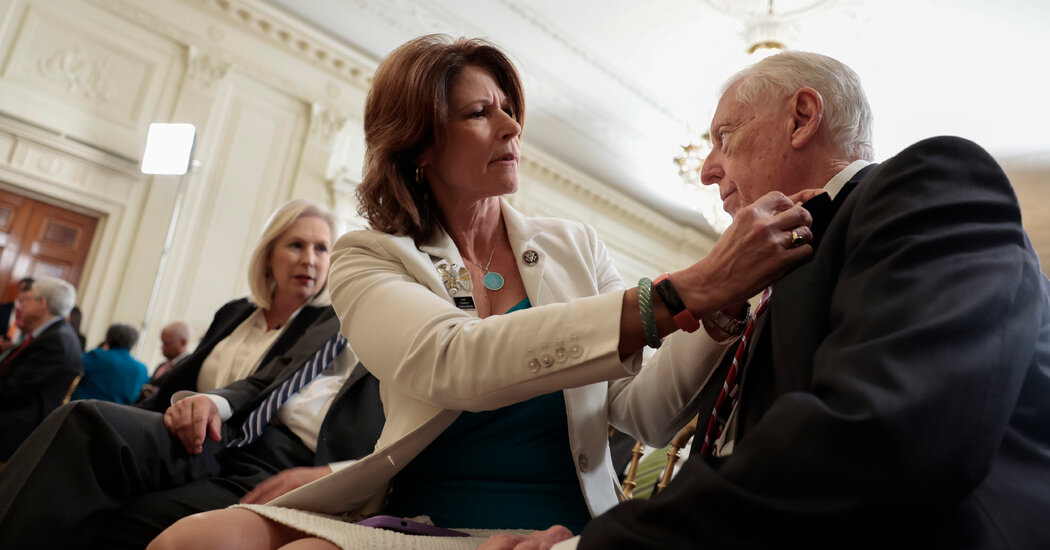 That dynamic — what Mr. Persico referred to as a “resource challenge” — means that those candidates may end up relying more heavily on outside groups, such as the party’s political action committee, to finance their contests, setting up tough decisions for Democrats about where to spread a finite pool of money as House Republicans’ super PAC continues to post fund-raising records.

When Ms. Bustos prevailed in 2020, she raised more than twice as much money as her Republican opponent, bringing in about $5 million to Esther Joy King’s $2 million haul, and in the last days of the race, House Democrats’ PAC dumped $1 million into television ads against Ms. King, in a sign of just how close the contest was.

This year, Ms. King has a sizable cash advantage over Mr. Sorensen, raising just over $3 million to Mr. Sorensen’s $500,000. She had $1.8 million on hand versus Mr. Sorensen’s $115,000, according to the latest publicly available campaign report, filed at the end of June. (Mr. Sorensen won his six-way primary just two days before the report was filed; Ms. Bustos said later that more recent filings would show that he had a “very good fund-raising quarter.”)

In Mr. Kind’s district in Wisconsin, Derrick Van Orden, a former Navy SEAL who attended the Stop the Steal rally and was on the Capitol grounds during the riot on Jan. 6, 2021, has out-raised Democratic State Senator Brad Pfaff, $4,428,105 to $720,637, according to data from July.

“In terms of calculating how you win the majority, or retain the majority, second-guessing is not a factor,” Mr. Israel said. “You can’t put the genie back in the bottle. You have to be ready. You can never look back.” 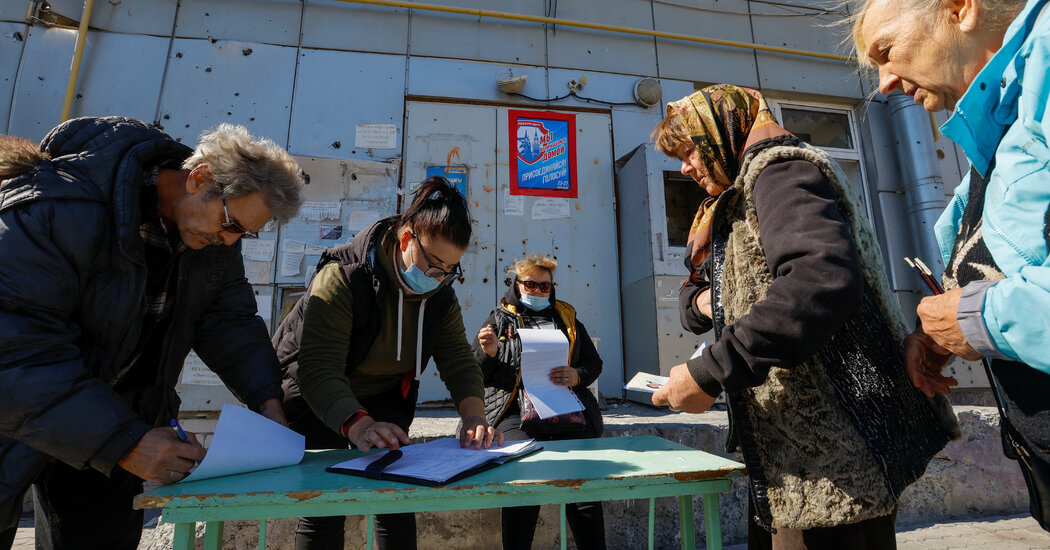 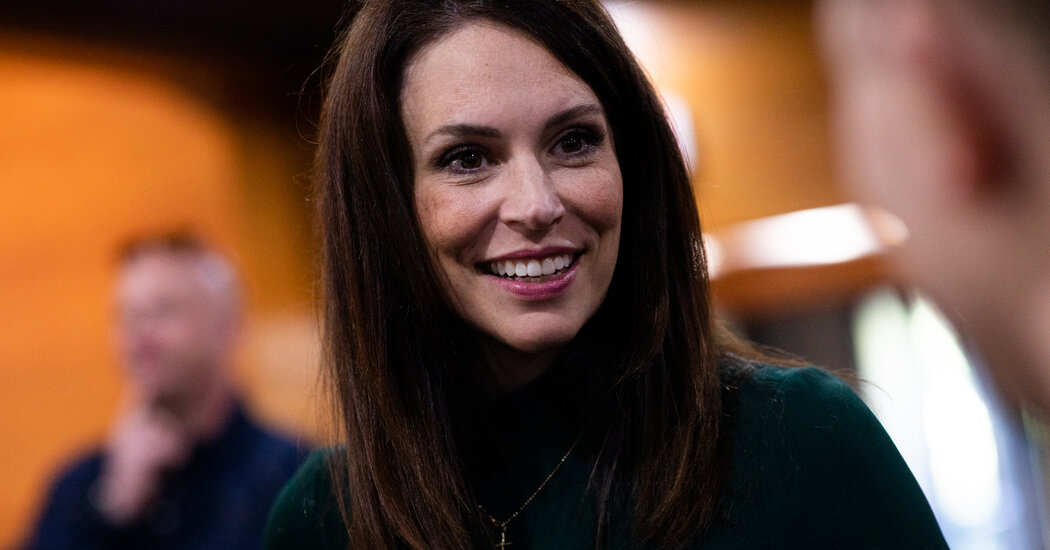 A G.O.P. Test in Michigan: Is Trump a Help or a Hindrance? 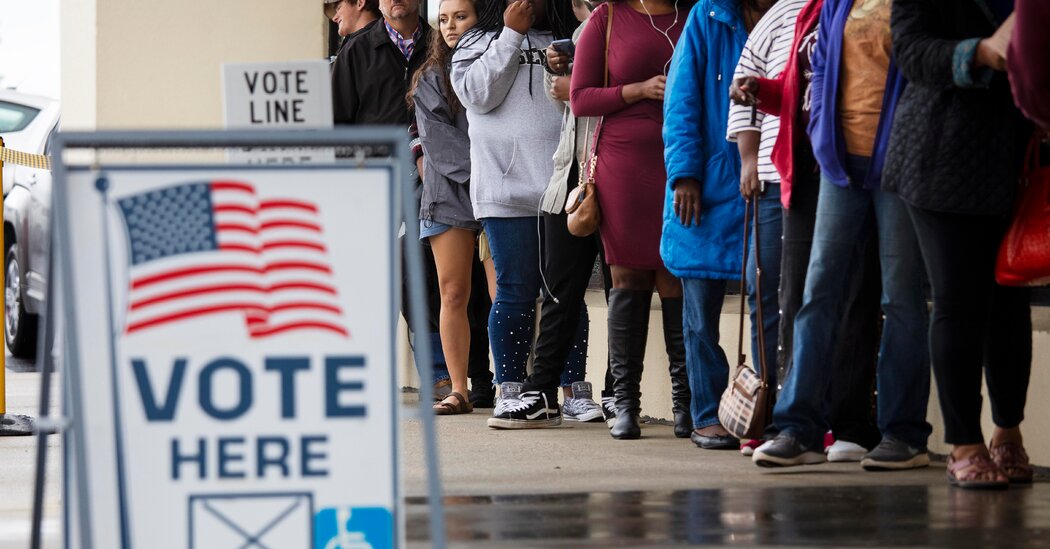 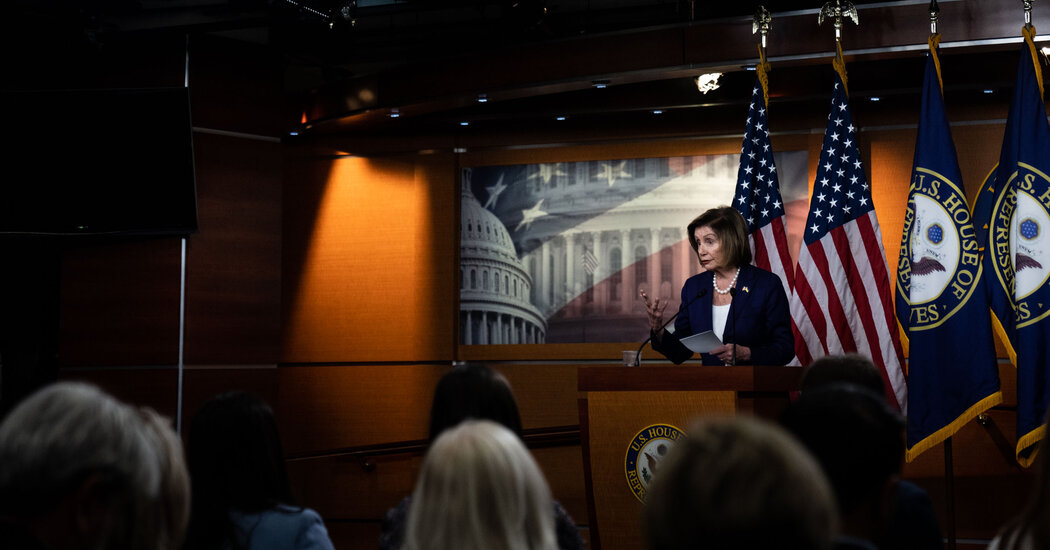 House Passes Bill to Give $2.7 Billion to Families of 9/11 Victims 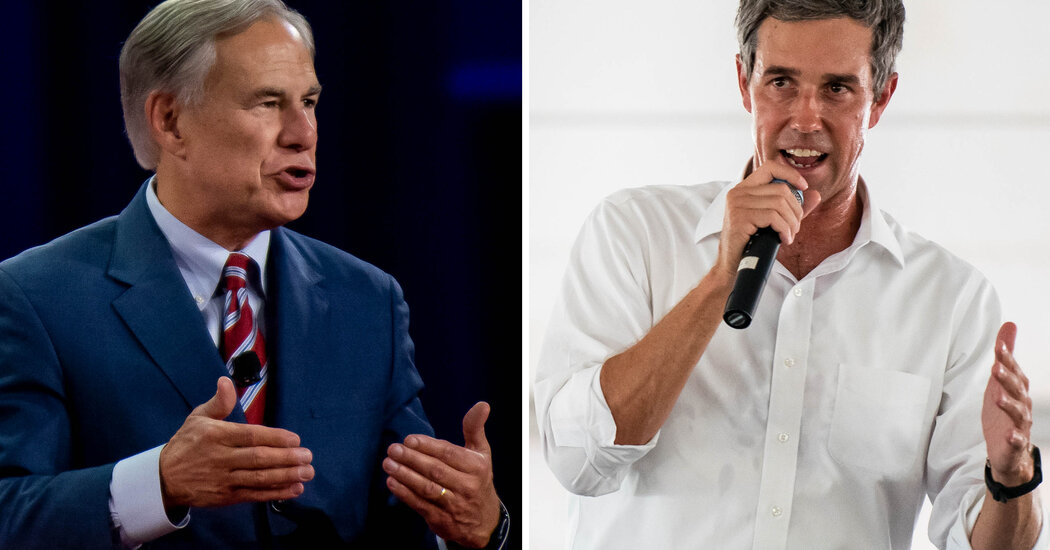 Greg Abbott and Beto O’Rourke prepare to debate in a Texas border city. 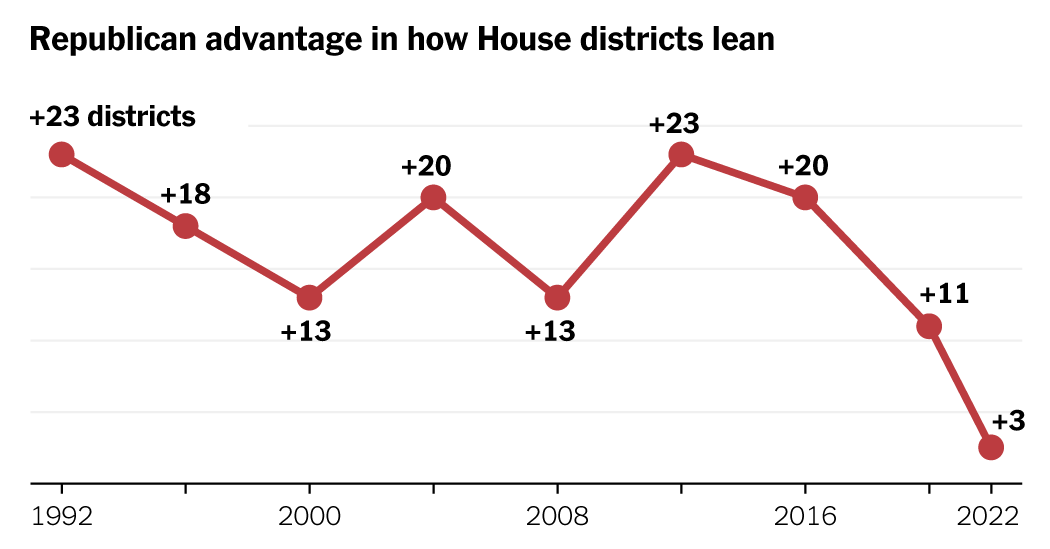 Gerrymandering Isn’t Giving Republicans the Advantage You Might Expect