Amazon: physical stores are the messy lab that may yield disruption 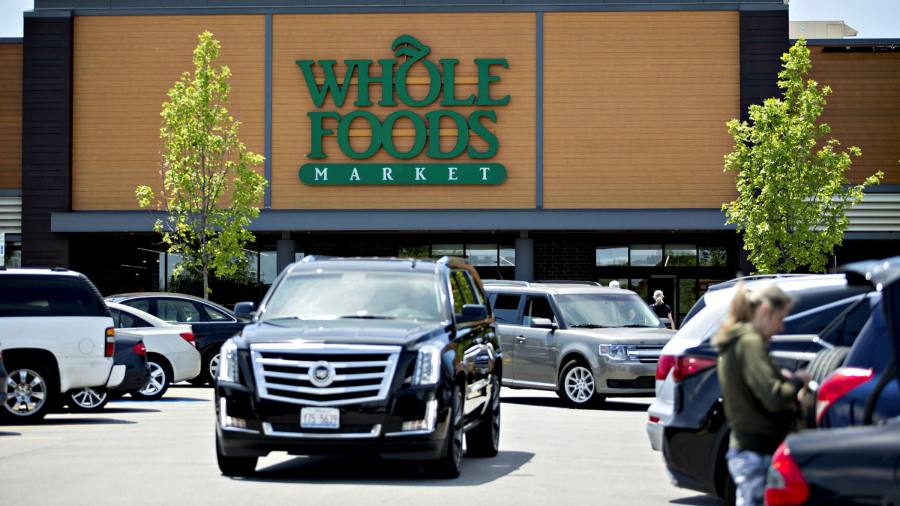 Amazon is extending its trial of “pay by palm” technology to Whole Foods stores beyond its Seattle home turf. Biometric payment verification is a bold experiment. But so was the US ecommerce giant’s digression into physical retailing. Casualties were inevitable along the way.

Amazon bought grocery chain Whole Foods for $13.7bn in 2017, created cashless stores and set up shops that only sold products rated online with at least four out of five stars. Last month, Amazon took a small step back. Amid crowing from industry critics, the tech titan announced the closure of 68 Amazon Books and 4-Star outlets.

That represents a blip rather than a retreat from bricks and mortar. The company has sailed through bigger failures. It spent millions developing an unpopular video game. Its smartphone project triggered a $170mn writedown. The tech giant will still own 500 Whole Foods stores plus its cashless chain and separate groceries business Amazon Fresh.

Physical stores remain a small part of Amazon. They accounted for $4.7bn of revenue in the fourth quarter of 2021 — just 3 per cent of the total. That is small enough to represent a safe sand pit.

Amazon’s physical retailing looks messy to outsiders. So do most laboratories. The cashless stores use cameras and scanners to track items. But not all shops deploy the technology. It is unclear why Amazon operates two groceries chains. Whole Foods has not massively expanded its share of the US supermarket wallet. Visits have fallen since 2019, says data company Placer.ai.

Last year, Amazon appointed Tesco executive Tony Hoggett to lead physical stores. That signals that Amazon will stay in this form of retailing for the long haul. It may also reveal a focus on groceries over other categories.

Chief financial officer Brian Olsavsky wants to bring “operational efficiency back in all of our areas of cost”. Closing unpopular stores chimes with that. But as “payment by palm” trials also show, Amazon will continue searching for formulas to upend the parts of physical retailing ecommerce cannot reach.