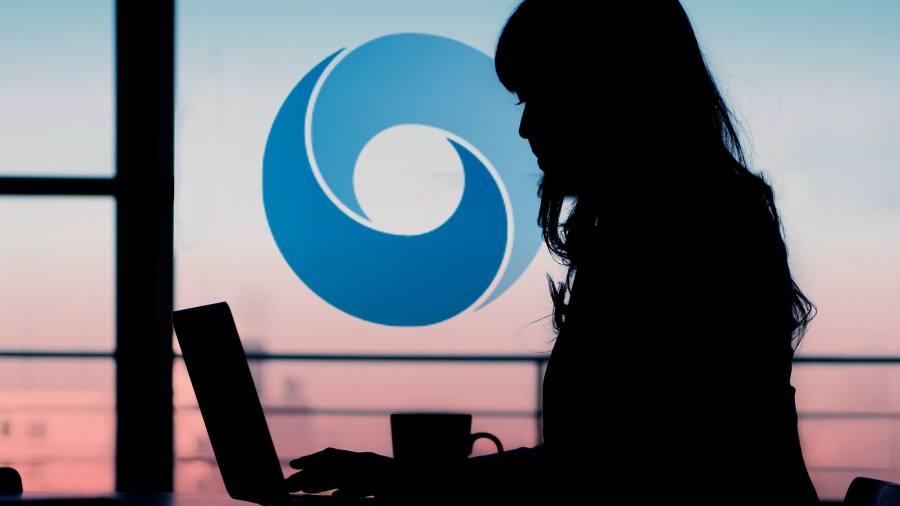 A former DeepMind employee has accused the artificial intelligence group’s leadership of mishandling multiple allegations of sexual misconduct and harassment, raising concerns over how grievances are dealt with at the Google-acquired company.

The female member of staff, whom we call Julia to protect her identity, claimed in December 2019 that a senior researcher at the London-based group had sexually assaulted her twice, threatened suicide and alluded to previous instances of rape, among other concerning behaviour.

DeepMind, one of the world’s most respected AI companies, employs more than 1,000 people, including renowned research scientists. It said Julia’s “allegations were investigated thoroughly, and the individual who was investigated for misconduct was dismissed without any severance payments”.

However, in a letter to her former colleagues seen by the Financial Times, Julia has argued that there are major flaws in how grievances such as hers are handled at DeepMind. Alleged failures include extended delays in workplace investigations and insufficient safeguarding of sexual assault victims.

DeepMind, led by chief executive Demis Hassabis, has made a series of breakthroughs in AI since being acquired by Google for roughly £400mn in 2014. The company pursues top-tier researchers, competing with the likes of Amazon and Apple in a global battle for the best AI scientists.

Julia and two other former DeepMind employees claim the company prioritises the protection of its reputation and top talent over the safety of potential victims. DeepMind said it takes all allegations of workplace misconduct seriously and “expects everyone — regardless of their role or seniority — to behave in a way that lives up to our values”.

Following Julia’s complaints, DeepMind said it had made several changes to its workplace policies, particularly around the investigation process and training for its managers.

Speaking to the FT, Julia outlined a series of traumatic encounters with a senior researcher over several months in 2019, including being repeatedly propositioned and sexually assaulted at her home and outdoors after an event.

She was also emailed a six-page confessional document by the researcher, written in the third person, on August 18 2019. The document detailed suicidal tendencies, allusions to raping unconscious women, and sex addiction indicated by reference to a string of affairs with sex workers during work hours, and with colleagues on and off DeepMind premises. Another document sent to her on September 19 2019 included graphic and degrading sexual depictions of her.

The FT has seen copies of exchanges between August 2019 and April 2021 with DeepMind’s human resources and grievance-handling teams, which detail Julia’s complaints, as well as correspondence with the senior researcher.

In an email in August 2020 to senior leadership, Julia wrote: “According to your own findings, I was subjected to sexual harassment, assault and abuse . . . I will never be the same person. I have spent almost the entire last year fearing for my safety. There is absolutely . . . no reason why the investigation was so dysfunctional.”

The case, which Julia appealed against when the sexual assault complaints were initially not addressed, was finally resolved seven months after the complaint was filed, in July 2020. The researcher was not dismissed until September 2020.

No restrictions were placed on the alleged perpetrator, who received a company award during the investigation period and continued to contact Julia while her grievance was ongoing.

Julia was told that she would face “disciplinary” action if she revealed details of her claims to anyone within the company, including her manager, and was told not to enter the researcher’s building for her own safety. However, Julia’s manager, who was only partially privy to the complaint, repeatedly pushed her to attend meetings in the building in which her harasser was based.

Matt Whaley, a regional officer at Unite the Union in London, has advised on five informal complaints of sexual harassment and several bullying allegations at DeepMind since 2018, including Julia’s case. He said it was “entirely inappropriate” not to suspend an individual under investigation in connection with an allegation of sexual assault. Even worse was to “place the victim in a position where they are fighting not to go into that workplace,” he said, adding: “She was made to feel unsafe and pressured.”

DeepMind said it places “employees’ safety and wellbeing at the core of any actions we take in an investigation like this and while the process may have been difficult, checks were made during the process to ensure that they were safe and felt safe”. It attributed delays to the Covid-19 pandemic, among other factors.

The company added that it “regrets” Julia was initially provided with “incorrect guidance around breaking confidentiality”.

Julia’s letter to colleagues references several anonymous victims of mishandled cases, including two others of sexual harassment and two of bullying, involving different perpetrators, highlighting “a number of common issues in how grievances are handled”.

“They all have a similar trend in that someone abuses trust, it’s reported, and the employee . . . is left with the feeling that it isn’t handled in the right way,” said Whaley.

Julia added that HR would go weeks without contacting her, and when she suggested changes in process, “they just wouldn’t respond, or be vague and evasive”. She was also made to repeat the disturbing details of her case to several different members of staff over a period of months, because of a lack of communication within the HR team.

Three people with knowledge of DeepMind’s processes also claimed that victims’ mental health was used as an excuse to minimise complaints — a claim DeepMind denied.

They also said they believed that workers with valuable technical skills were favoured over those without. In a separate sexual assault complaint involving a senior researcher at a DeepMind party, an out-of-court settlement was reached. Whaley said HR “had to be pushed to do the right thing by the victim more than you would expect”.

DeepMind said it was unable to comment on that latter case but added: “Any incident of sexual assault or harassment is abhorrent and it’s unacceptable that anyone at DeepMind or in the world should experience it.”

DeepMind’s co-founder Mustafa Suleyman left the company in 2019 following an independent investigation into bullying and harassment accusations against him, unrelated to Julia’s complaints. Suleyman has publicly apologised for his behaviour, saying in a recorded interview that he “really screwed up” and was “very demanding and pretty relentless”.

Widespread HR criticisms have also been levelled at sister company Google in recent years, prompting a $310mn settlement in 2020 after a group of shareholders accused the leadership team of mishandling employee complaints.

If you have an insight into related issues that could inform our reporting, please contact [email protected] We want to hear from you. If your information is particularly sensitive, consider contacting us using one of these secure methods. 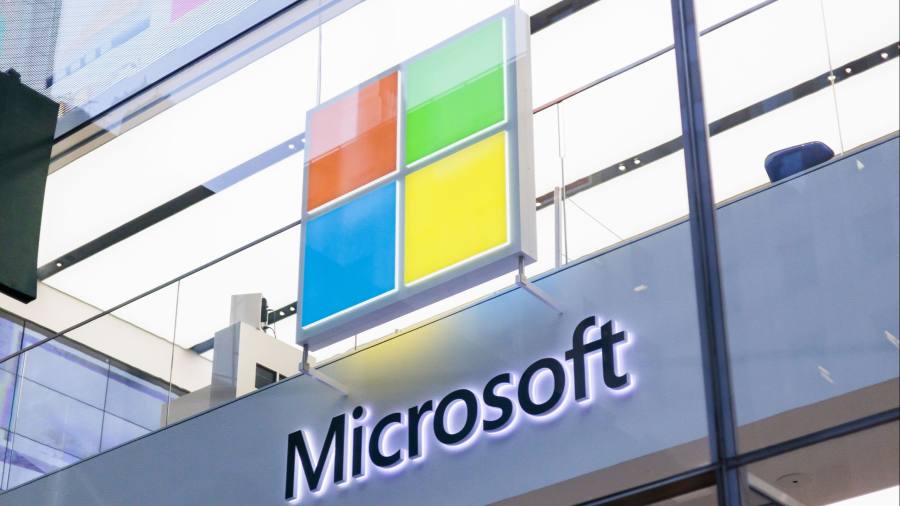