M&A law/Newport Wafer: efforts of enforcers are far from fab 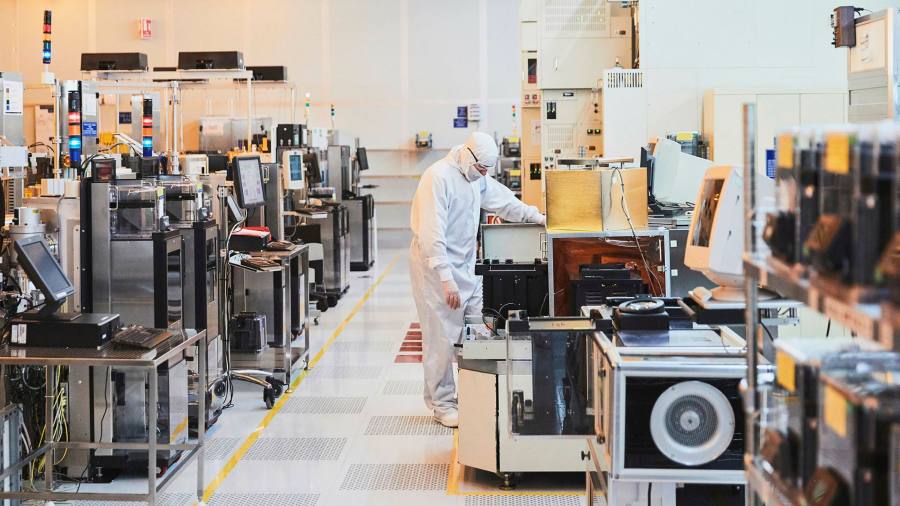 The UK’s shiny new system for regulating foreign takeovers appears to have fumbled one of its first tests.

China’s Nexperia bought Welsh microchip plant Newport Wafer Fab last year, making it an early candidate for a probe into potentially harmful technology transfer. Fretful MPs worried no review had been initiated. A minister replied that a review is under way. It is unclear how active that investigation really is.

The government unit that polices the new security law was never going to resemble the Committee on Foreign Investment in the US. This is Washington’s draconian — if sometimes foot-dragging — gatekeeper.

Nor is it clear that the sale of Newport presents a national security risk. Newport is a small plant that makes silicon wafers, a key part of the supply chain but a far cry from cutting edge technology.

Neither of these factors are reasons to nod the deal through. That would suggest light enforcement of the National Security and Investment Act.

The legislation is targeted largely at Chinese buyers. Britain has already made some controversial sales. China-backed Canyon Bridge controversially swooped on Imagination Technologies after the British chip designer lost Apple as a client. The government only intervened years later when Canyon sought to install four directors linked to itself. Imagination is now set to return to public markets. Nasdaq may prove a more appealing venue — as for SoftBank-backed Arm — than London.

The government says it is considering the Newport deal separately from a broader review of the UK’s chip industry. This is wise. Conflating national security with industrial policy would be unhelpful. There is some overlap, but a robust chip strategy should focus on fostering talent, financial returns and security of supply.

The danger with the new law — as with any government decision-making on takeovers — is that deals will be vetoed for political reasons on the pretext of defending national security. The legislation shies away from defining the latter. That means acquirers, targets and their advisers will depend heavily on precedents to work out what is unacceptable.

All the more reason for a timely and robust investigation into the Newport deal, justifying why it does — or does not — pass muster. The government has instead given the impression it is looping back to examine a deal it had overlooked. That is bad for confidence.

The Lex team is interested in hearing more from readers. Please tell us what you think of the UK’s national security law on M&A in the comments section below.