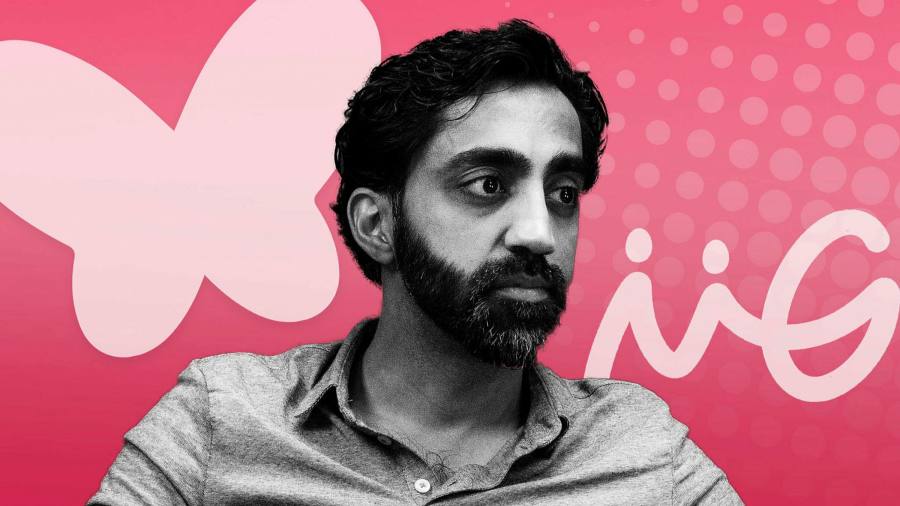 Muslim marriage start-up Muzmatch has lost the right to use its name after a trademark dispute with dating giant Match Group, which owns Match.com, Hinge and Tinder.

Match took the company to court in January, claiming it had distinctive brand recognition over the term “match”. The UK Intellectual Property Enterprise Court on Wednesday ruled that Muzmatch took an “unfair advantage” over the association of the word with Match, which could lead consumers to believe the two companies were connected.

London-based app Muzmatch said it does not have an alternative name and plans to appeal against the decision, arguing that the word “match” is a descriptive English term for matchmaking.

“I’m gutted and exhausted,” said Shahzad Younas, founder of Muzmatch, adding that the company would “continue to fight as long as we are financially able to”.

Match has spent the past decade snapping up smaller rivals to build a portfolio of more than a dozen dating platforms and become the single largest player in the competitive matchmaking industry. It has regularly faced clashes with competitors, including rival Bumble, as it seeks to defend its dominant position.

Prior to the legal action, Match, whose shares have almost halved since an October peak, had been in talks to acquire Muzmatch for $35mn — an offer that Younas said he rejected in 2019. Match said they were approached by Younas for acquisition talks.

In Wednesday’s ruling, Judge Nicholas Caddick noted that when Muzmatch was created in 2011, Match “had a very strong reputation . . . including amongst members of the Muslim community”. He added: “Match had invested very substantial sums in order to build that reputation and . . . trust in its platform and to reduce any stigma that might attach to the use of online dating services.”

By creating a link to Match, “Muzmatch was, in effect, taking some of the benefit of that reputation and of that investment and was doing so without paying for it,” wrote Caddick.

As part of the case, both companies examined more than 50mn records of company interactions with users between the Muzmatch brand and Match. Three cases were cited by Match as evidence of confusion between the two groups.

The ruling comes after a lengthy legal battle between the companies, lasting more than a year and costing Muzmatch more than $1mn in costs, largely drawn from its $7mn Series A round led by US hedge fund Luxor Capital and Silicon Valley accelerator Y Combinator.

Muzmatch has 6mn users but its filings to Companies House do not include annual revenues, suggesting that its turnover does not breach the £10.2mn threshold at which companies must report more detailed financial statements.

A Match spokesperson said: “We are pleased that the court recognised what we have known to be true: that Muzmatch has unfairly benefited from Match Group’s reputation and investment in its brand and was riding Match Group’s coattails for undeserved gain in this highly competitive market.”