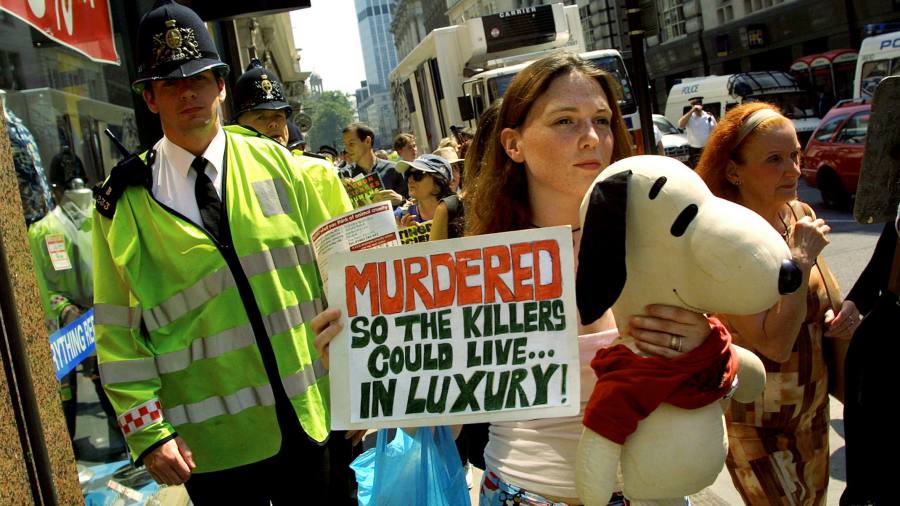 In 2002 Fiona Fox, head of the newly founded UK Science Media Centre visited Wellcome, the research charity. When she started to say why she was there, a horrified receptionist put a finger to her lips and whispered: “We don’t mention the A word.”

A stood for animals, whose use in research at the time was almost a taboo subject for scientists talking to journalists. Media coverage of the issue was dominated by animal rights protesters, including extremists willing to employ violence and intimidation to end the practice.

With a very few brave exceptions, scientists and institutions were afraid to explain why they used animals. Press releases about medical advances rarely mentioned these essential experiments, though the euphemistic phrase “pre-clinical models” appeared occasionally.

A concerted campaign by the SMC gradually persuaded scientists that there was safety in numbers explaining the need. The Financial Times played a small part in the drive for openness by asking 45 UK universities about their animal research — and shaming some of the minority that refused to answer.

Today, a debate on animal testing continues but takes place in a better informed and less intimidating atmosphere. When mice and monkeys were used in Covid research to develop vaccines, for instance, no one tried to hide the fact.

Animal research exemplifies the improvement in relations between the worlds of science and journalism this century. Many scientists responded 20 years ago with silent horror to misinformation in the media on issues such as vaccine safety and genetically modified foods as well as vivisection.

Journalists, in turn, were frustrated by scientists’ reluctance to leave their labs and engage with the media, particularly on controversial subjects. How could researchers expect fair and accurate coverage if they refused to talk?

What a contrast with the pandemic years. Experts have responded valiantly to insatiable demands from reporters to explain the epidemiology and virology of Covid — on top of intensive research work.

The change in attitude has been reinforced by research-funding agencies’ overdue recognition that public engagement is an important part of their remit. But the SMC has also been an important agent of change. This independent charity is funded by donations capped at £35,000 each from a wide range of scientific organisations in the public and private sectors — and media companies including the FT.

Fox, still the centre’s chief executive, recounts the biggest scientific controversies of the past two decades in a new book Beyond the Hype. She charts an uneven but decisive path toward more effective engagement between scientists and journalists when science hits the headlines.

Like hundreds of others covering science, medicine and the environment, I benefit directly from expert briefings and reactions via the SMC, when noteworthy research is published, the government announces a significant policy change or disaster strikes. Of course we have our personal contacts, too, but the SMC holds a database of thousands of scientists, adding an extra dimension.

Despite the SMC’s popularity with science reporters, criticism has come its way from academics in journalism and social science departments, as well as activists and campaigners. The main charge is that it presents a homogenised view from the scientific establishment, while neglecting dissenting voices.

Yes, the SMC is a press office for mainstream science, though not for corporate science as some claim — the vast majority of its experts work in universities and can speak freely. When the centre’s briefings and reaction quotes seem repetitive, with all the experts saying much the same thing about an issue, then journalists who want their reporting to follow the science are clear about its destination. But we can listen to other voices, too.

Science journalism still has many obstacles to overcome, including the continued determination of corporate and government press officers to exert tight control over what researchers can say to reporters. As the pandemic has shown, however, scientists have never been more willing to engage, through the media, with the public.