Spacs: after the boom come the lawsuits 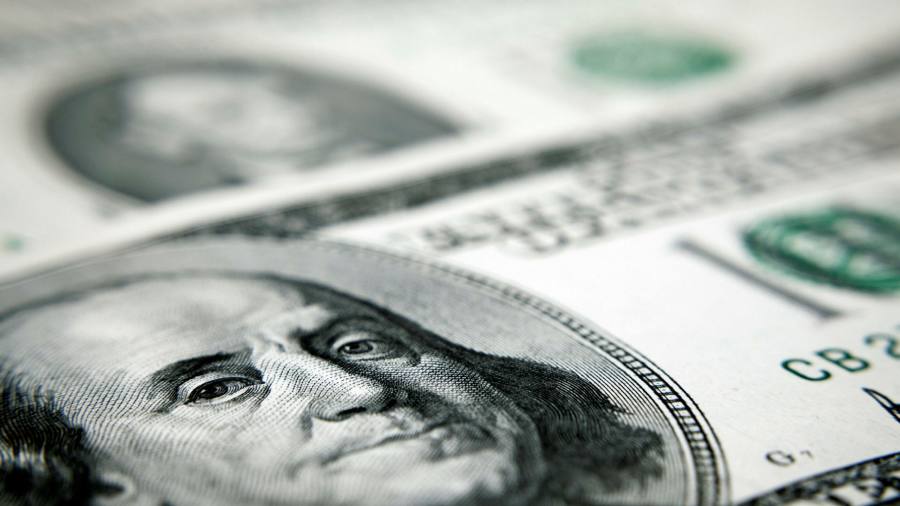 The deals may have dried up. But the dearth of blank-cheque mergers this year are the least of the industry’s worries. An ever-growing number of class-action lawsuits against special purpose acquisition companies could soon become a source of bigger headaches.

Spacs are often touted as a faster, cheaper, “back door” alternative for start-ups and small companies to go public. Compared to the traditional initial public offering process, the Spac route enjoys one major advantage. Because going public via a Spac is technically a merger, companies are allowed to issue long term financial forecasts.

Those outlooks have had a varied precision, causing rifts with shareholders. There were only two investor class actions filed against Spac-related companies in 2019 and just five in 2020, according to data collected by Woodruff Sawyer. That number jumped to 31 last year, and even more are expected this year.

This increasing litigiousness has focused upon alleged misstatements or poor disclosure. Last summer, BuzzFeed said it expected to pull in $521mn in revenue in 2021 and more than $1bn by 2024, when it announced plans to go public through a Spac deal. It fell short, making $397.6mn last year, nearly a quarter less than forecast. Adjusted ebitda came in 27 per cent below its $57mn target. Shareholders are not suing BuzzFeed.

But it is not alone in making overly cheery forecasts that entice prospective investors. Only about one-third of Spacs meet or beat their post-merger revenue projections, according to a new study co-authored by Elizabeth Blankespoor, an associate professor of accounting at the University of Washington’s Foster School of Business.

The further out the forecast, the less likely Spacs will meet them. Equally telling, in her study Spac projections have been three times larger on average than the actual revenue growth of comparable public firms.

Most of these Spacs crash after the companies fail to meet their lofty projections. Of the 199 Spac mergers recorded last year, the majority now trade below their initial $10 share price.

Regulators are stepping up their oversight. The US Securities and Exchange Commission this week put forward proposals that would make Spac companies legally accountable for any financial forecasts. It has demanded greater disclosure about potential conflicts of interest.

Cynics would say the horses have long bolted past any closing of stable doors. They are not wrong. Disappointed shareholders must now rely on the courts to settle disputes with Pollyanna Spac executives.