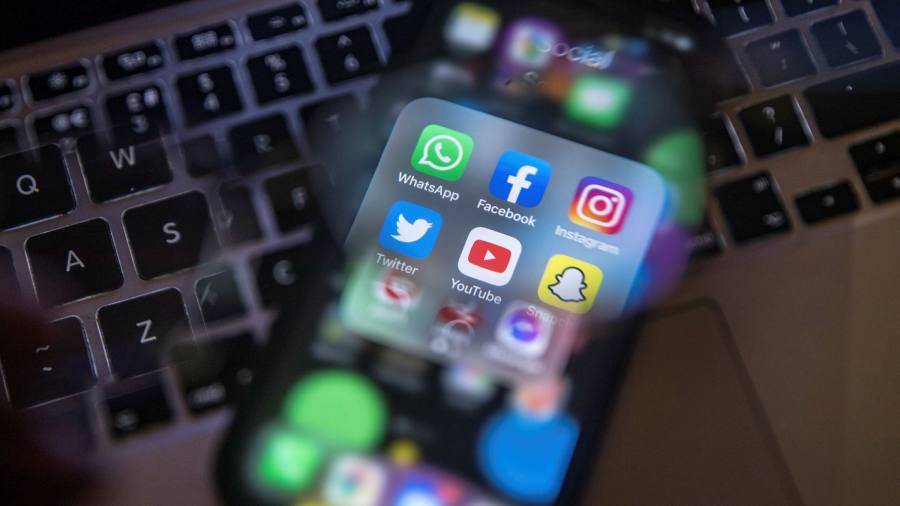 Big Tech finally has commandments to abide by. Among them: thou shalt not bundle products, and thou shalt permit interoperability between different systems. Penalties for transgressions include a fine of up to 20 per cent of a company’s global turnover, or even a break-up of businesses for recidivists. The advent of the Digital Markets Act in the EU, the text of which was finalised last week, means a user of Facebook’s WhatsApp messaging service could text a friend who uses a different service. It means Apple must allow its smartphone users to pick apps from beyond its own App Store. It is the biggest overhaul of the digital marketplace in 20 years, and it is welcome.

Having these ground rules laid down — so-called ex-ante regulation — is a departure from the system until now, where what is deemed to be problematic behaviour is retrospectively enforced by citing breaches of broad-brush antitrust law. Even though the EU has taken a much more expansive view of competition law than the US, traditional antitrust laws that define consumer harm through the lens of prices have not kept pace with the digital economy, where personal data is bartered for ostensibly free services, and where a marketplace’s main producers are also its gatekeepers.

The DMA is one strand of twin policies to help redress the balance in favour of consumers and competitors; the forthcoming Digital Services Act will focus on privacy and how Big Tech should use personal data. The pieces of legislation mark a watershed moment, not least because they put tech gatekeepers in the same camp as other “utility” sectors such as finance, energy and telecoms that must follow ex-ante regulation because of their size and importance to consumers’ daily lives. It also shows that Big Tech’s ability to lobby lawmakers is on the wane, despite its best efforts; Google had to apologise for how it targeted one of the act’s chief architects, Thierry Breton, as part of its attempts to push back against the act. Lobbyists’ complaints that innovation may be harmed, and that security may be compromised, have largely been ignored; arguments also previously deployed by banks and before they were hit with game-changing regulation.

It is no accident that a market devoid of big producers, and hence where there is less potential for political capture, but with plenty of consumers is taking the lead in shaping regulation. Nor is it a negative development. The attitude of the US is less clear. While regulators such as the Federal Trade Commission’s Lina Khan have been vocal about wanting to curb Big Tech’s power, the US secretary of commerce, Gina Raimondo, argued against Brussels’ “disproportionate” targeting of American companies.

This is not to say that a Brussels law targeting the 21st century’s digital monopolies will suddenly create more innovation, or new European champions of the future. A far more structural overhaul is required for the EU even to begin to compete with the US when it comes to fostering a culture of entrepreneurship, where failure is accepted as a prerequisite on the path to success. Access to capital is important and EU reform of capital markets rules to make it easier for companies to tap investors remains slow.

The DMA, in contrast, was passed with unusual ease and speed in Brussels: the bloc should be commended for its tenacity in seeing through sweeping reform. As an attempt to open up the digital marketplace to smaller competitors that up until now risked being bought and then buried by Big Tech, the act is much needed.