The tortuous route of Toshiba’s path to auction 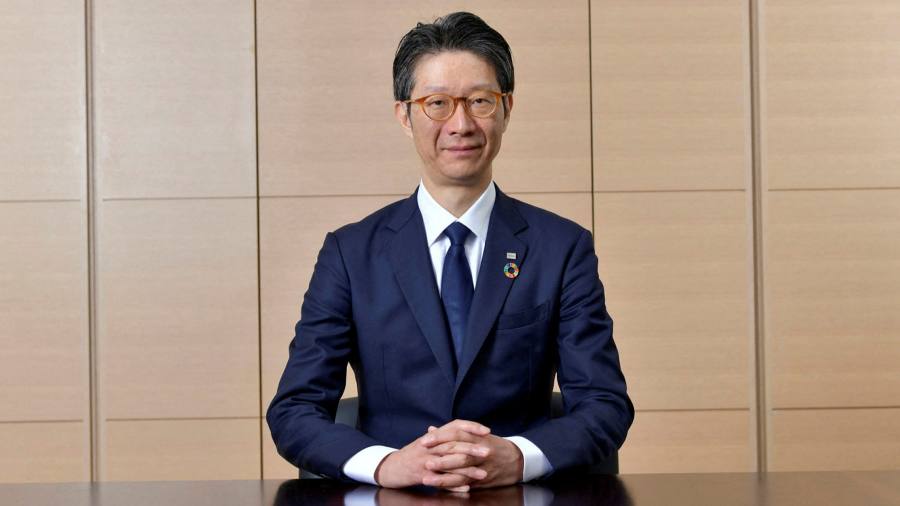 The special committee has been lined up; barrels of financial dry powder stand ready; talks with potential buyout bidders have begun. Finally, it seems, the auction process that could chart a new course for Toshiba, industrial Japan and private equity dealmaking in Asia is under way.

But it very nearly wasn’t.

A charitable take on things would be that Toshiba — a 146-year-old industrial masterpiece that fancies itself as the “Mona Lisa” but more often comes across as “The Scream” — has reached this important landmark via the scenic route.

Another view, given that the sights along the way have included accounting fraud, a brush with bankruptcy, multiple chief executive resignations and a four-year war with investors, is that this company finds it institutionally hard to read signs or admit it is lost.

And never more so, say people close to its top echelons, than over the past three weeks. The conglomerate’s decision to “engage with potential investors” and by implication accept bids for what would be Japan’s most significant take-private deal in history was announced on April 7. That followed a board meeting earlier that day whose proceedings, described to the FT, paint a picture of a company that still has difficulty with transparency.

A week earlier, on April 1, Toshiba’s largest investor, Singapore-based fund Effissimo, informed regulators that it had signed an agreement with Bain Capital to sell its shares to the US private equity firm if it launched a tender offer. This was provocative stuff. Toshiba’s official statement said it was not involved in the letter, “nor has Toshiba engaged in any discussion with either Bain Capital or Effissimo on this matter”.

The phrase “on this matter” was working pretty hard there. While the comment might have been legally true, and the company is sticking to it, Toshiba’s chief executive Taro Shimada was challenged in the board meeting that he had, in the two weeks before April 1, held some form of discussions with senior figures at both Bain and Effissimo. The previously divided board found common ground in judging that the company needed to issue a clearer statement of what was going on and, in effect, forced Toshiba to establish a formal mechanism for inviting bids.

While the transparency-resistant core of Toshiba may have lost an important battle at the April 7 board meeting, no one believes it has been permanently defeated. Still, two very significant things have changed.

The first is the straightforward implication of an auction — not only for private equity in Japan, but for other Asian markets that may follow the patterns set in the country today.

A lot that sits at the very heart of Japanese capitalism is up for grabs here. The symbolism of taking a company of Toshiba’s scale and centrality private strikes at the disproportionate prizing of listed status. It would make it very much easier to convince other companies to consider buyouts. For the world’s biggest PE funds, this could be the breakthrough Japanese take-private mega-deal they have been waiting for.

The second, less visible shift is in how much power Toshiba lost by formally opening itself up to bids — the exact leverage it wished to preserve by allowing a casual observer to conclude that it had not recently talked to Bain or Effissimo with its statement on April 1. One of the big restraints on PE in Japan has been the industry-wide conventional wisdom that the nature of the market means the merest hint of anything hostile would spell instant expulsion from talks.

Toshiba has expertly exploited this. PE firms have until now felt they can only act when invited, and must proceed largely on Toshiba’s terms. The general invitation to bids implied by the April 7 statement gives PE a much freer hand than it has been used to.

Taking Toshiba — with its nuclear power, defence and air traffic control businesses — private would be fabulously complex and politically sensitive; very few PE firms are up to it. But given that global funds like KKR, Bain and Blackstone have for years pitched Japan as the greatest potential gold mine for deals outside the US, most will have to propose something.

Expect bid rumours to land thick and fast in coming weeks, even if only a handful will be serious prospects. Time pressure adds to the drama. Toshiba’s fractious relationship with investors means that if Shimada does not have a credible buyout option to put before shareholders by June, he may not last much beyond that.

The guessing game, as ever with Toshiba, is working out where, when and how the internal resistance will make its stand. 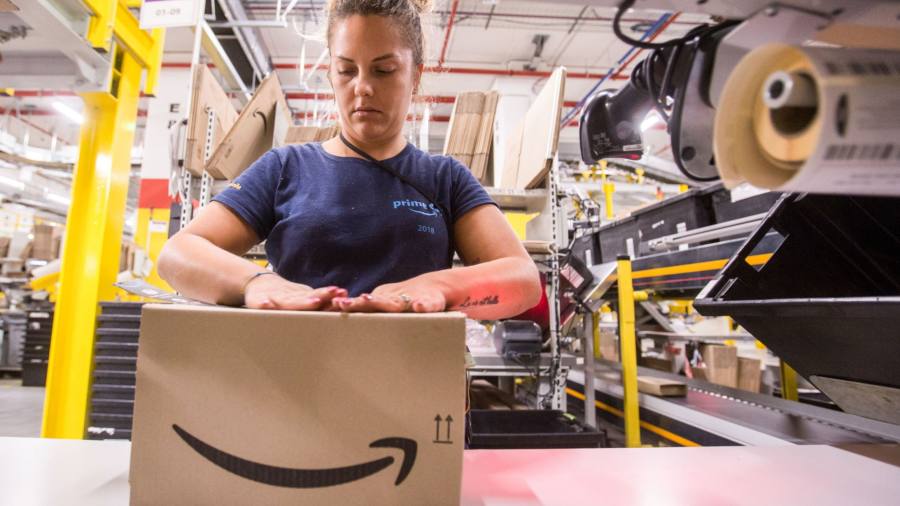 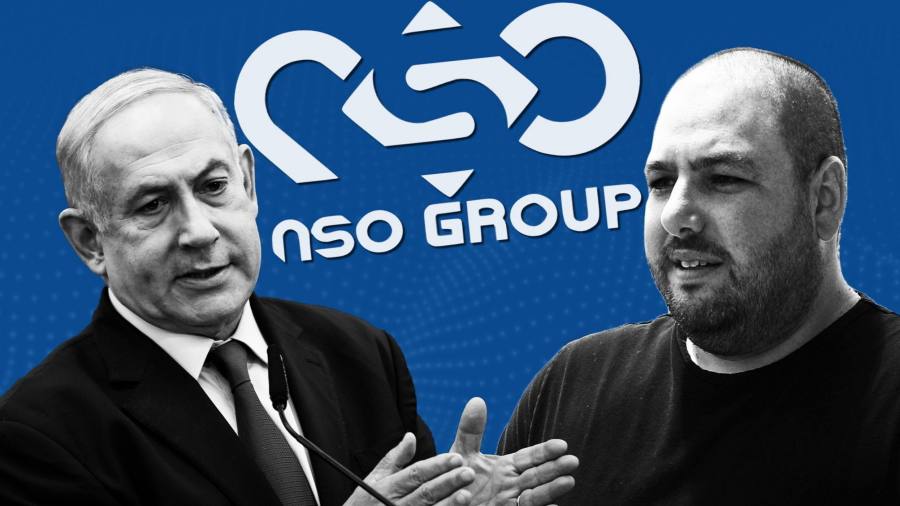 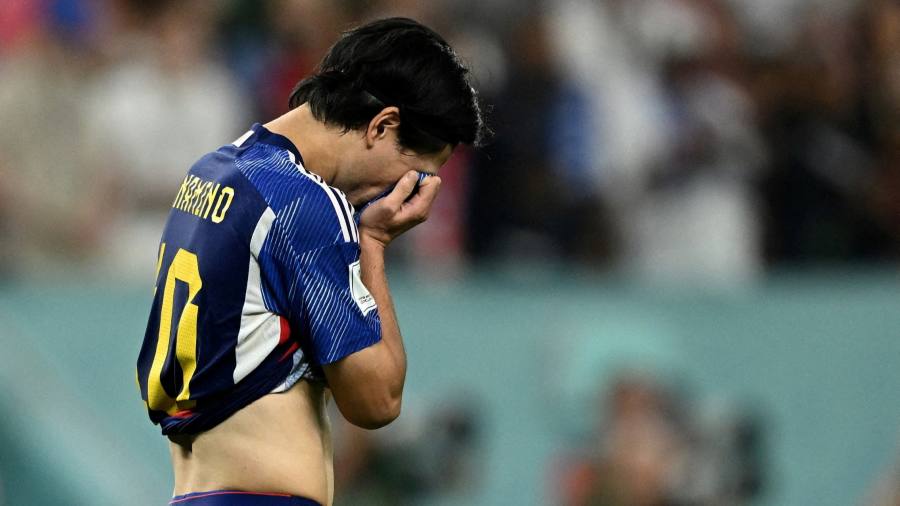 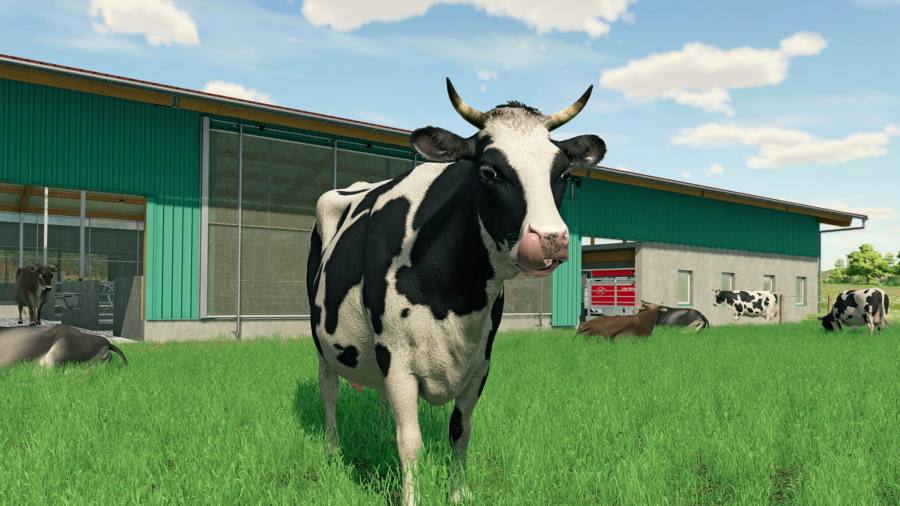 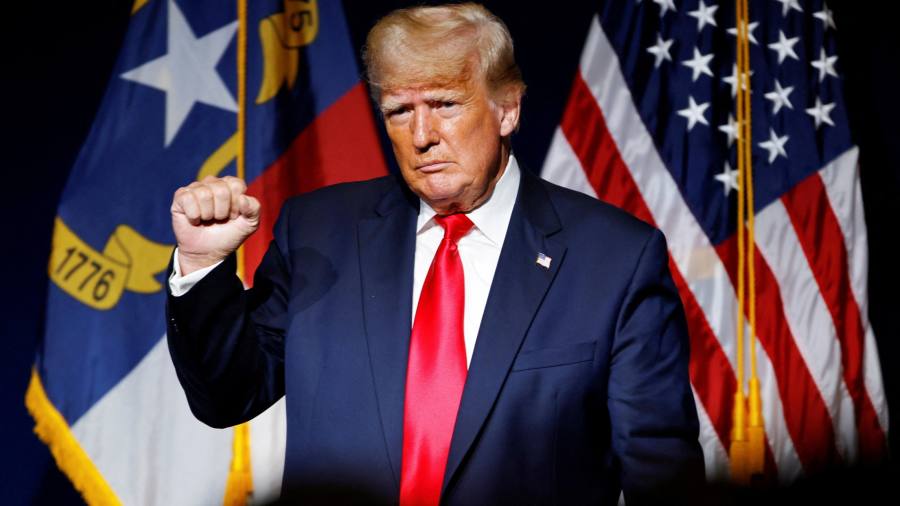