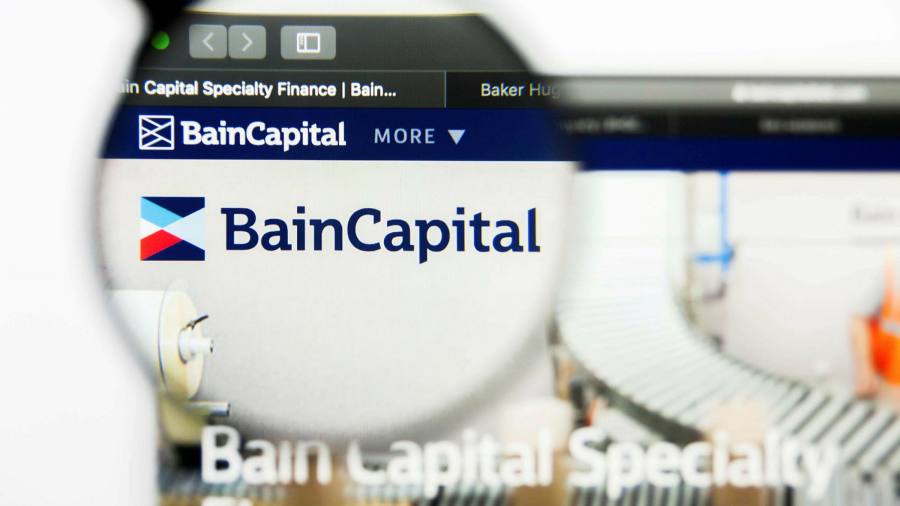 Shares in Toshiba rose by more than 6 per cent on Friday after Bain Capital secured the backing of the company’s largest shareholder and opened talks with other investors on a potential deal to take the 140-year-old Japanese conglomerate private.

The US private equity firm is expected to be in a position to submit a formal proposal to Toshiba “relatively soon”, according to people close to the situation, and has received indications of support for a potential deal from within the company’s top echelons.

A buyout deal for Toshiba, which would be Japan’s biggest ever and a pivotal moment for private equity’s advance into the world’s third-biggest economy, has been the focus of speculation among its shareholders for 12 months. Some have argued that the company deserves a valuation well in excess of $20bn.

The decisive backing for Bain by Effissimo Capital Management, Toshiba’s largest shareholder, piles significant pressure on the Japanese company to actively court buyout offers from private equity-led consortiums and find an exit from an increasingly fraught relationship with shareholders.

In a regulatory filing on Thursday, the Singapore-based fund Effissimo said that it had agreed to sell its 9.9 per cent stake in Toshiba if Bain launched an offer that met regulatory approval.

The fact that Bain’s offer would not blindside Toshiba executives and board members, said people close to the company, contrasted with a surprise preliminary approach made last April by the rival private equity firm CVC that ultimately led to the resignation of then-chief executive Nobuaki Kurumatani.

Bain has spoken to other large shareholders about their likely response to an offer and opened discussions with Japanese investors that would form part of a buyout consortium and help soothe regulatory concerns about Toshiba falling into wholly foreign ownership.

Beyond its status as a symbol of Japanese industrial might — after Friday’s rise, Toshiba has a market capitalisation of $17.3bn — Toshiba’s businesses stretch across sensitive areas including nuclear power, defence and semiconductors.

Bankers and lawyers have said that a full takeover of Toshiba by an all-foreign consortium would probably be impossible, given the strictures of Japan’s recently revised foreign exchange and foreign trade act.

The agreement struck between Bain and Effissimo prevents the latter from selling its stake to other potential bidders, which raises significant hurdles for KKR, Blackstone and other PE firms that have explored buyout deals with Toshiba.

Last week, in a rare showdown and a historic moment for corporate Japan, Toshiba’s investors rejected the company’s proposal to split itself in two, but also rebuffed a plan from a major shareholder calling on the Japanese group to reopen talks on a potential takeover.

Despite that outcome, senior figures in Toshiba had treated the vote as a clear warning that, without opening itself to talks with potential suitors, the company risked permanent deadlock and long-term damage to its competitiveness, people familiar with the matter said.

In a statement, Bain said that nothing had yet been decided about a bid for Toshiba, adding that “we recognise that there are many challenges to solve”. The group would hold talks with Toshiba management, the Japanese government, banks and other stakeholders, it added.

Toshiba said it was not involved in the agreement between Effissimo and Bain, but added that it would “make best efforts to build trust with shareholders and reconsider its strategic options to enhance corporate value continuously”.

Effissimo said it had made the required disclosures and that “while we intend to share our thinking on this subject matter at the appropriate time, we kindly ask for your patience at this time”.