Why does Netflix cancel so many shows? 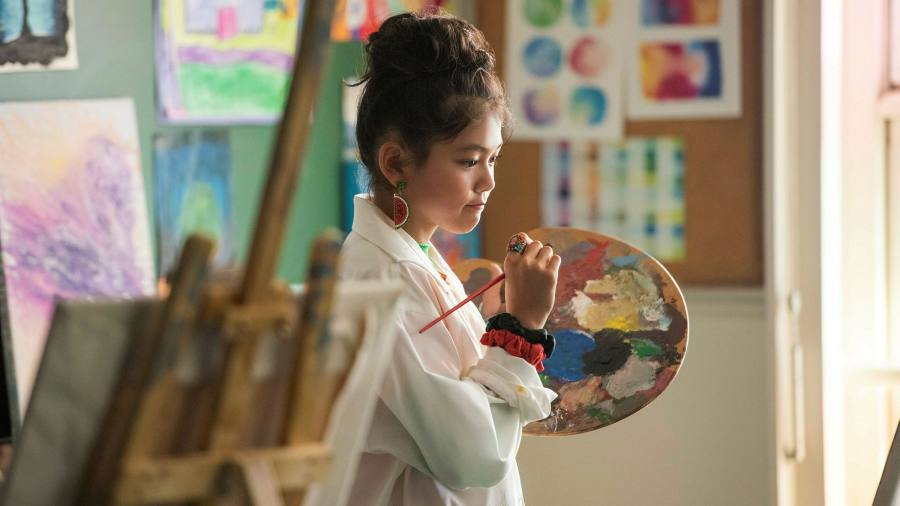 There are much, much bigger problems in the world, but I was still sad a few weeks ago when Netflix cancelled a TV show I liked.

It was not necessarily a surprise. In recent years Netflix’s reputation in Hollywood has somehow swung between “cash-machine handing out cheques for pretty much anything” to “ruthless algorithm that cancels shows at whim”. There has been outrage over beloved shows such as Tuca & Bertie abruptly ending, seemingly with no explanation.

The most recent victim was The Babysitters Club, a TV series based on some 1990s books about pre-teen girls navigating their adolescence in suburban Connecticut. The show, which debuted on Netflix last year, seemed to hit all the right notes: 1990s nostalgia, a talented young cast, and uplifting stories centred on female friendship. It was one of the best-reviewed shows ever on Netflix.

The show’s creator, who had worked with Netflix for several years, is publicly baffled by the decision to end it after two seasons. “I don’t know what they wanted that they didn’t get . . . Our numbers seemed fine . . . It was pretty close to what we did last season,’‘ Rachel Shukert told the Vulture site. “I feel like Netflix’s internal metrics can change month to month. Something that was fine three months ago is suddenly not what they need.”

Shukert has a lot of guesses why Netflix killed her show, such as the “bad luck” of coming out around the same time as Squid Game; or that the children watching her show would not be allowed to binge TV for hours; or the fact that Netflix’s subscriber growth has ground to a halt in the US and the company is looking for international expansion.

A person close to the situation told me that Netflix makes renewal decisions based on viewership versus cost, and because The Babysitters Club was produced by an outside studio rather than Netflix, it was relatively more expensive.

Data also disprove Shukert’s theory that Netflix is less interested in renewing US shows. In 2021, Netflix released 184 US television seasons and cancelled 20 of them, while releasing 149 non-US seasons and cancelling 21 of those.

Yet the fact that Shukert has no idea why her own show died speaks to a criticism of Netflix, and streaming more broadly. In the past, there were clear measures for success in entertainment. A movie sold a certain number of tickets at cinemas. A television show was watched by a precise number of people, as measured by Nielsen. If something was a hit or flop, everyone knew.

Streaming has removed these yardsticks. Netflix has begun releasing some viewership numbers, but it is limited to what was most popular. Netflix does not sell advertisements, and has no financial incentive to release its trove of data. So the only way we find out what “failed”, in Netflix’s view, is by what gets cancelled.

Netflix does drop more shows than other studios. It cancelled 11 per cent of its US television series last year, while Disney and WarnerMedia dropped 9 per cent, NBCUniversal 8 per cent and ViacomCBS only 4 per cent, according to Ampere.

Perhaps the best insight into Netflix’s strategy was in a letter to a UK House of Lords committee. The company said it focused on “completers” — people who watch all of a show in the first 28 days after it is released — which would probably put quieter, slow-burning shows at a disadvantage. Or put simply: Netflix rewards bingeing.

While Hulu and HBO Max have been releasing episodes staggered over time, Netflix has stuck to its all at once, binge-drop strategy. Most Netflix shows end after two or three seasons, and the company’s priority is adding and retaining subscribers — not selling advertising. A new show is probably a better way to find new subscribers than one that has already been around.

All this breeds an ephemeral nature to the platform. A Netflix show can be popular for a few days or a week, and then is quickly supplanted by the next release. These details might seem trivial on an individual level, but with hundreds of shows a year, Netflix has become the largest commissioner of television in the world. It is the Godzilla of the business it once disrupted. This is why people like Shukert — and Hollywood at large — agonise over figuring out what Netflix wants.

There has been a long-simmering frustration that Netflix is an opaque conveyor belt of content. I am told that a few more painful cancellations are coming soon. Did not enough people binge them?