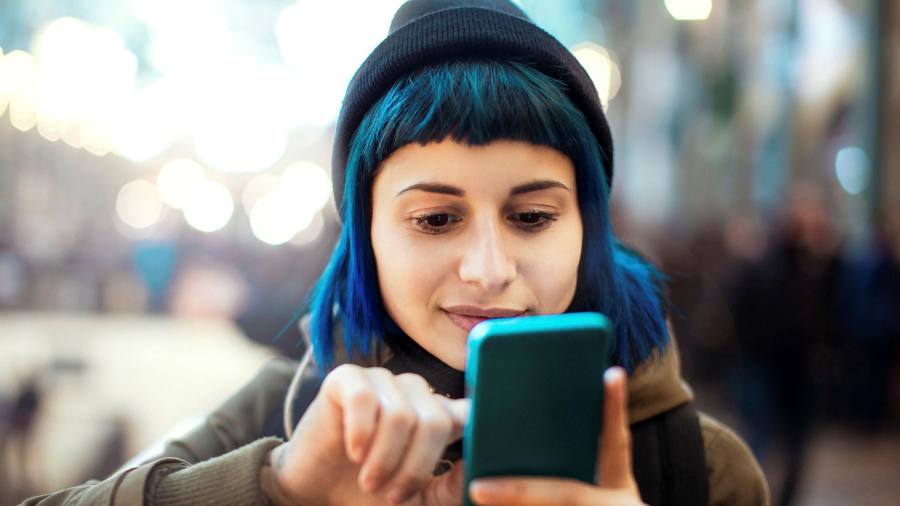 Instagram has become the UK’s new battleground for scams involving impersonation, with a 155 per cent increase in reports over the past year according to new research.

The statistics from Lloyds Bank come as pressure grows on social media companies to act on scams and frauds. A duty of care to protect their users from fraud is enshrined in the Online Safety bill introduced in parliament last month.

Users of Instagram aged under 25 were most likely to fall victim to impersonation scams, in which criminals pretend to be a trusted individual such as a family member or friend to ask for money. They typically claim that their phone has been lost or damaged to explain why they are using a new number.

The average amount lost to scammers across these platforms ranged from £336 for Instagram to £602 on Snapchat.

In a reflection of fraudsters’ versatility, the surge of impersonation scams on Instagram was mirrored by sharp declines on other platforms. Reports for its Meta stablemate Facebook were down 58 per cent, with an even steeper 84 per drop on Snapchat.

Separate research from trade association UK Finance found that more than 50 per cent of 18 to 34-year-olds surveyed had either sent money or shared personal information to impersonation scammers. WhatsApp, also owned by Meta, is another growing channel for such attacks.

Criminals often move between online platforms in scams. One US-based investor lost $21,000 to fraudsters who began a conversation in an investment group on Facebook, before bringing the individual to a chat group on messaging app Telegram, where they were targeted by other scammers who ended up taking another $5,000.

The original scam artist also used an Instagram profile to impersonate a real investor to burnish their credentials further, even going so far as to send a photo of an edited driving licence as a proof of their credentials.

Scams have surged during the pandemic, with lockdowns driving people to spend more time online. The Online Safety bill would impose a legal duty on large internet platforms and search engines to protect their users from scams, including those in the form of paid-for ads.

The growing threat of legislative pressure led to the formation last April of Stop Scams UK, originally an alliance of big banks and telecoms companies which has grown to include big technology platforms such as Google and Meta.

“We know that there is much more that needs to be done to stop scams at source,” said Simon Miller, director of policy and communication at Stop Scams UK. “The best solutions will come from responsible businesses working together across sectors to stop the scammers, backed by appropriate action from government.”

Stop Scams UK also found that consumers are not only facing scams online: high numbers of fraudsters continue to use phone calls. The group said this month that its 159 number for reporting suspicious calls had received 75,000 reports since it was set up at the end of September.